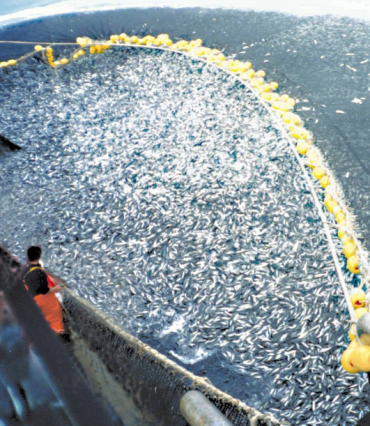 Not only are there more people, but they are also on the move. Two kinds of migration put pressure on the relationship between population and resources: internal migration from rural to urban areas and international migration from poor to wealthy nations. By 2050, two out of three people on the planet will live in urban areas; a large portion of future urbanization will be caused by rural-urban migration (Buhaug and Urdal, 2013). It will take place mostly in countries and regions where urbanization may cause serious environmental problems in cities including water scarcity and contamination, land shortage, polluted air and insufficient sanitation. Meanwhile, high-income countries received an average of 4.1 million net migrants annually from poorer countries between 2000 and 2015 (United Nations, 2015), a trend expected to continue. People living in urban areas and wealthier countries consume more resources per person (UNEP, 2012), so these trends will put more stress on environmental systems.

There is a clear relationship between modern lifestyles and resource consumption. Countries that perform better on the Human Development Index, measured in terms of education, living standards and health, are much likelier to have a much larger ecological footprint.

Food distribution and consumption patterns are compounding the negative impact of food production on the environment. In developing countries, rising per capita income has led to tastes shifting away from cereals, pulses and vegetables and towards meat and dairy products, whose production is much more intensive in use of water, fodder, and chemicals (Pretty and Bharucha, 2014). The major concern, however, is food waste, which represents 30% to 40% of food produced globally. In developing countries, most food waste arises on farms and in transport and processing due to deficient food-chain infrastructure. In India, for example, 35% to 40% of fresh produce is lost. This waste could be reduced through improved small storage facilities (Godfray et al., 2010). In developed countries, food waste takes place mostly in retail, food services, and homes due to consumer preferences for ‘foods of the highest cosmetic standard’ and inflexible adherence to ‘use by’ dates (Godfray et al., 2010).